The iconic Minar which is the attraction known to most of the people across the globe, for which people come to Delhi and the one that is known as Qutub Minar came into existence towards the end of the twelfth century.

The foundations were laid by Qutubuddin Aibak, however, the construction was interrupted by his death. Soon to be known worldwide, this iconic landmark was then completed by Iltutmish in A.D. 1230. However, it again got damaged by lightning, therefore, got some repairs from Firoz Shah Tugluq in A.D. 1351-88. Sikandar Lodi also administered some repairs on the tower in A.D. 1503. Standing tall at 72.5m the Minar has Arabic inscriptions and also some Brahmi inscriptions. 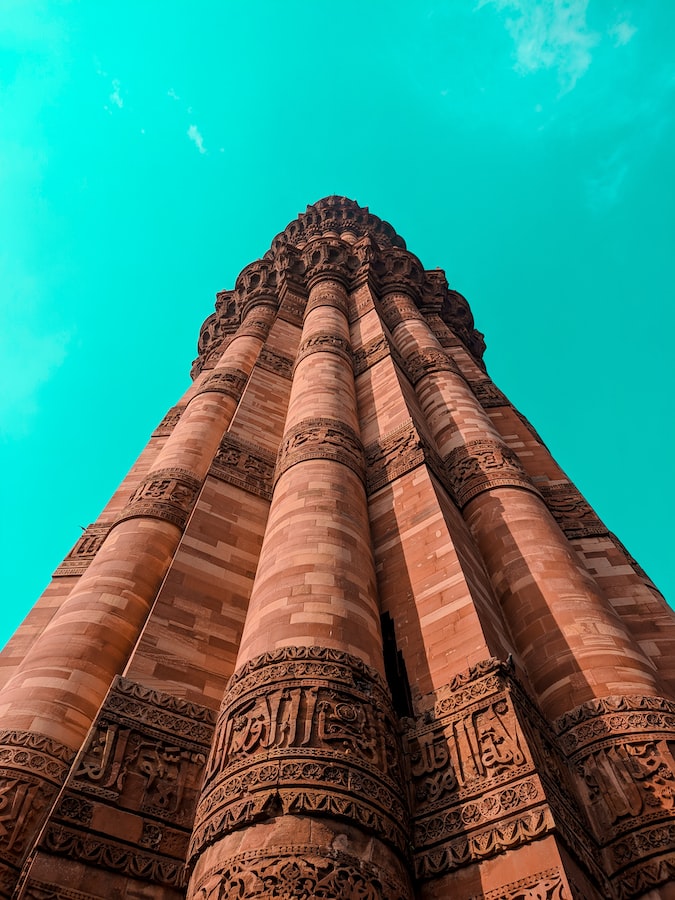 Monuments in the Qutub Complex :

One can reach Qutub Minar by metro or by bus although it is more convenient by Metro only. A single ticket can be bought for Rs. 40 for Indian nationals, however, the price is different for foreign tourists.