Lotus Temple is a Bahá’í House of Worship. It was opened on 13th November 1986 and since then became a famous global tourist spot because of its unconventional flower-like structure. It is situated in New Delhi and is close to Kalkaji Mandir Metro Station from where one can either take a walk or get a rickshaw till the entry point.

Fariborz Sahba was the man behind this wonderful architecture who looked after the construction after being approached to design the temple in 1976. 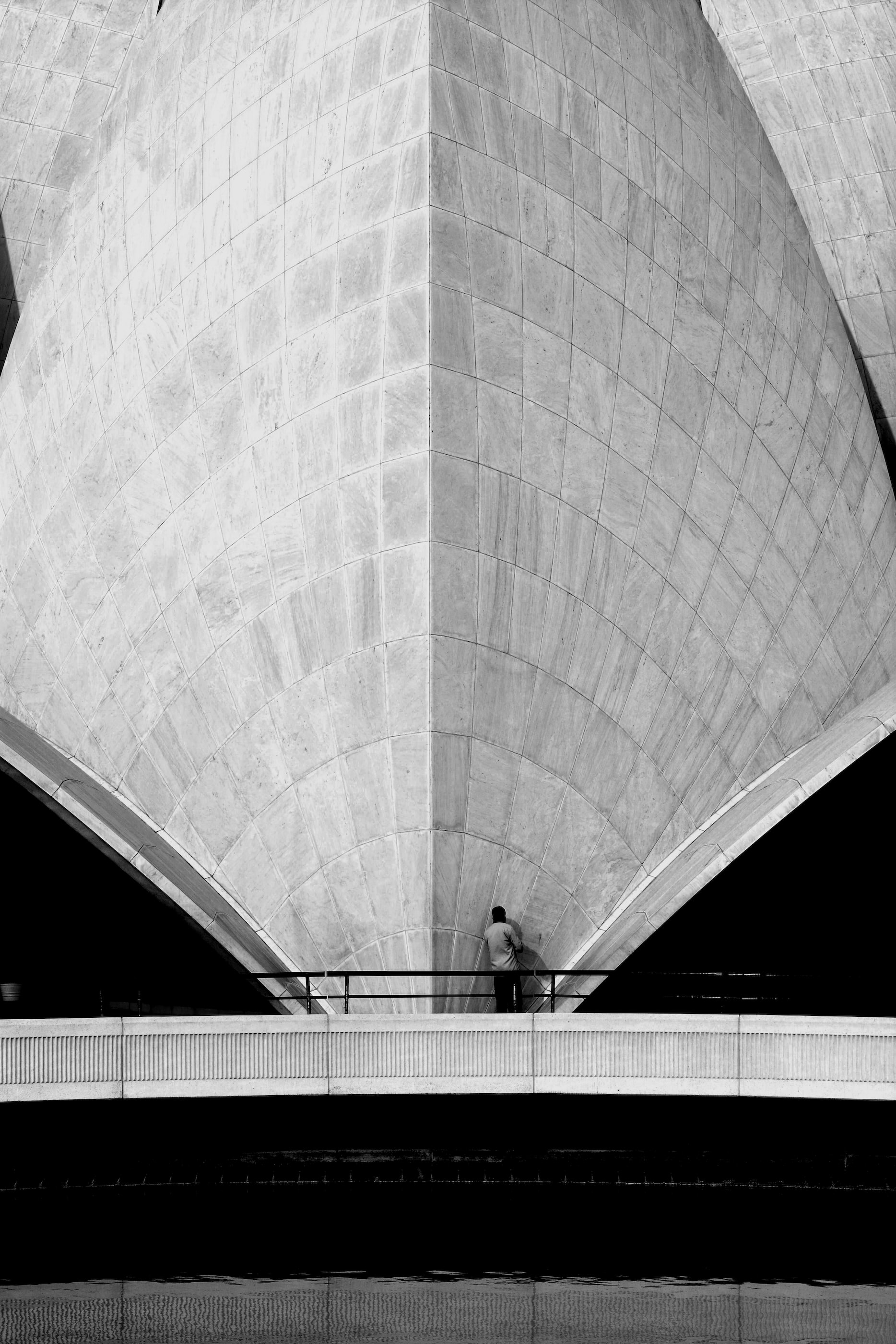 The entire building consists of 27 petals-like structure which is arranged in groups of three to make nine sides of the building. These marble-clad petals made this temple prominent among other heritage sites. Its a Bahá’í House of Worship meaning anyone irrespective of their religion can enter the premise and follow the Bahá’í principle of reverence that is to gather, reflect and worship. One can feel peace and satisfaction after visiting this place. Its surrounded by lush-green gardens well-maintained by the several authorities.

Its open from 9 AM to 7 PM in the summer season. During winter it gets closed two hours early than usual i.e 5 PM. The best part is that there is no entry fee however, you have to take special permission to take photographs there.